The ESE Milan Campus, yesterday, had the Induction Day where all first-year BSc, MSc and short courses students were welcomed.

On this occasion, we were pleased to present all the initiatives and projects designed for the new academic year, while reassuring them with our Team and Faculty full support.

In conclusion, our President Elio d’Anna joined us virtually from Florence, delivering an inspiring and encouraging welcoming speech.

We are very excited about this new start and can’t wait to share all our students’ progress. read more

The European School of Economics Milan Campus has at heart Heritage and Tradition, as we believe that the manifestation of one inner self runs through their roots.

With this in mind, when looking for an internship for our students, other than making sure to stay aligned to their dreams and ambitions, we always search for companies and realities that have a strong brand identity, in terms of legacy, heritage and traditions, but also innovation and technology.

For our ESE Milan Campus student, Alessandro Bagliolid, we chose @base_milano, a community of creatives, active in multiple disciplines, and committed to developing an inclusive ecosystem to produce innovative content for cultural progress. This is where Alessandro, at his first internship experience, had the unique opportunity to work closely with @cinelli_official. read more 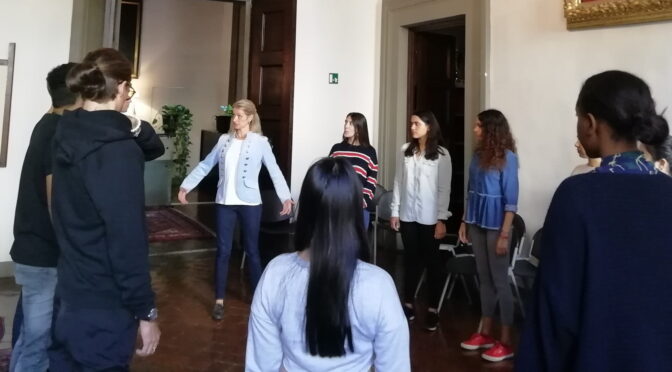 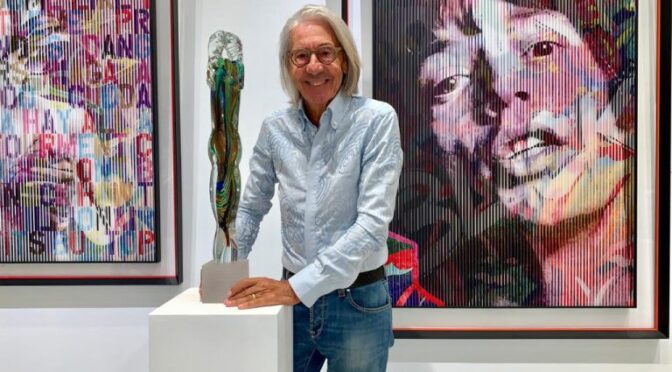 ESE Founder and President, Elio D’Anna, was awarded with the prestigious “Murano’s Award 2019” for the lifetime achivement of his illustrious career in music, arts and literature.

It’s a great honor for our institution to have such an inspiring Founder and we are happy to celebrate this incredible achievement of his artistic career.

In the pictures: Elio at the @belairfineart_official in Forte dei Marmi, collecting the beautiful Murano glass statue made by artist Massimiliano Schiavon and the @schiavonart_team . read more 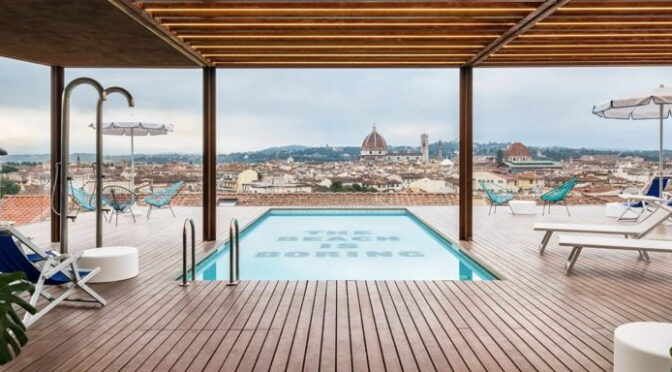 ESE Florence is pleased to announce its newly started partnership with The Student Hotel Florence for student accommodation available to all ESE Florence students in the academic year 2019/2020.

The Student Hotel (TSH) is located in Viale Lavagnini 70-72, on walking distance from the Santa Maria Novella train station and city centre where ESE Florence is located.

TSH aims to create the best space where students can find their purpose and change the world. With the well-designed and thought-out rooms and the many great shared communal facilities, it offers a stimulating environment and an exciting global community. read more 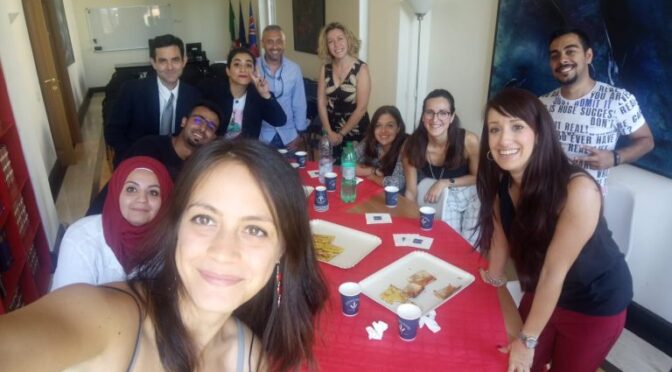 It is estimated that over 5 million people were displaced from their home in Northern Iraq due to the ISIS invasion. Today, some of those people are making a comeback to find they need to start all over again, their homes are destroyed, their businesses no longer there. In 2018, 807 cash grants were given out to people to rebuild their lives. A great number of them were issued by the International Committee of the Red Cross…

But it takes more than just money. The International Committee of the Red Cross manages projects on a large scale and in order for each project to be successful, a number of professionals have to apply their knowledge and expertise to the managing of the contracts, projects, deliveries, public tenders and much more. read more 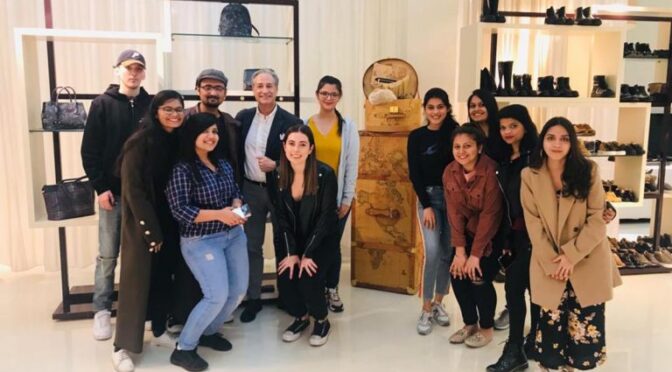 It was 1987 when, strolling around Moscow in search of inspiration, Alviero Martini bumped into a faded, old map and stuck it on a suitcase. This discovery would be life-changing: the designer developed the idea of a line of bags and luggage with the map-pattern that still represents his signature collection.

Our ESE Milan students had the opportunity of visiting the Alviero Martini Showroom in Milan and chatting about the brand’s big changes with its Export Manager Massimo Amato. read more 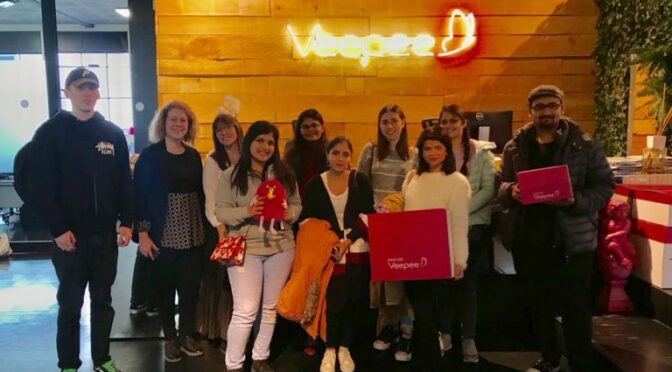 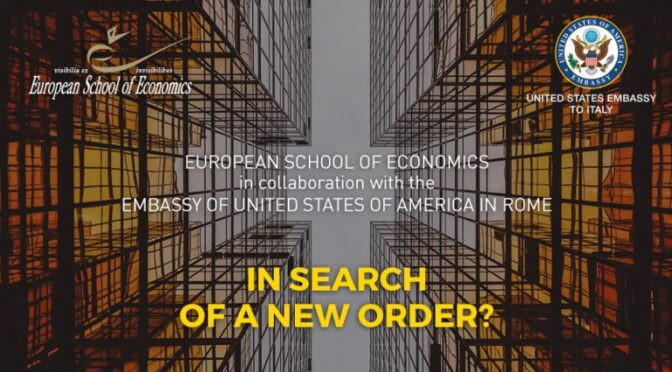 “I have been there….
Here is a thought just for this memorable occasion. Memorable happens often in unanticipated yet long lasting ways. This is what can be said of Professor Glosserman and Elio D’Anna’s intervention of last year’s on the New World order. Some of Glosserman’s ideas about North Korea’s nuclear arms failed negotiation with Trump’s administration were then an admonishment of what the US administration should avoid. Nothing more “useless than the good advice you did not take” the popular song states… On the other hand, D’Anna’s speech about the importance of the inner self as a key to change those around you is always compelling. In the end, apparently contradicting ideas voiced in a complex and dynamic world like those expressed then, may remain our only certainty. Being real may be the name of the game. Higher Education should convey not only how our world should be but also how the world really is”.
ESE prof. John Steven Wyse read more 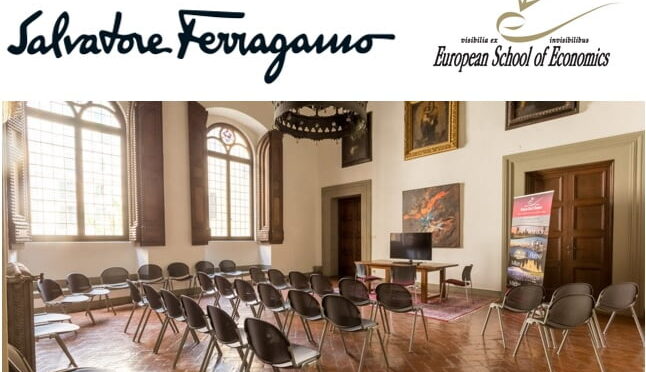 The guest lecture, introduced by ESE marketing Prof. Thomas Brownlees, will focus on e-business and e-commerce strategies in the fashion business. The Ferragamo Marketing Department will present this topic together with a case study study that second and third year Business Adminsitration students will work on in groups. The guest lecture will finish at 4 pm.
read more 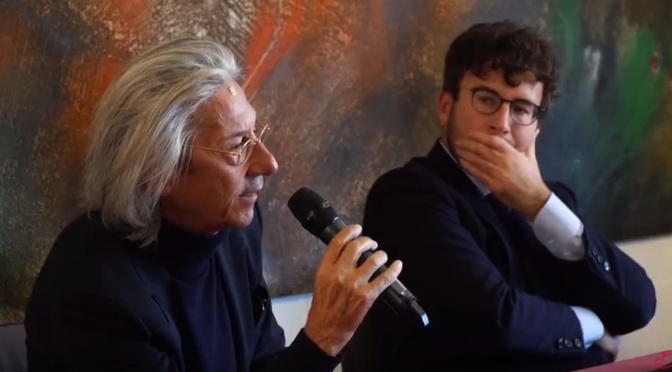 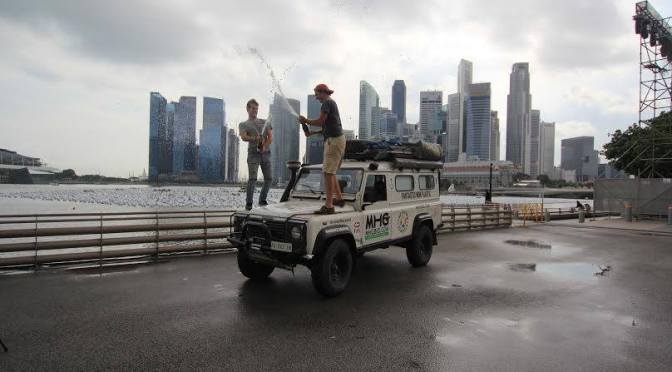 After almost 3 months of traveling over land, the two Bachelor of Science in Business Administration (BSc Hons) graduates from ESE Florence, Cesare Poccianti and Michele Sabatini from the From Florence to Singapore Overland team, have made it to their final destination: Singapore.

Their perseverance and courage have led them to living their dream: retracing the Oxford & Cambridge Far Eastern Expedition, the first overland journey that was accomplished by 6 young English students in 1955, but this time with starting point ESE Florence. read more 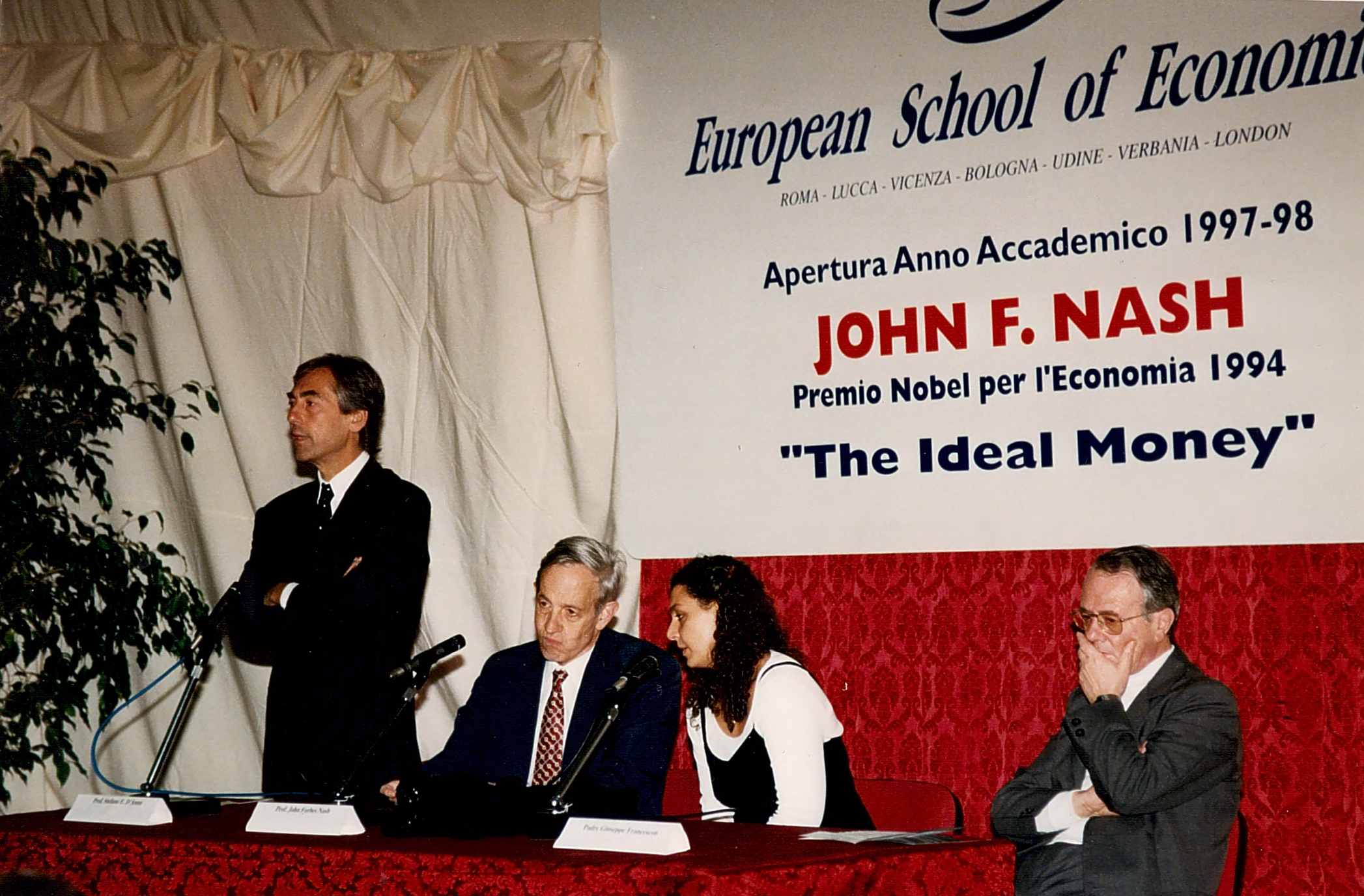 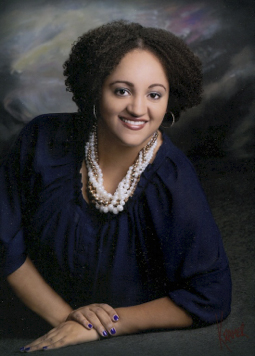 My name is Monique Duarte and I am an alumni graduate of ESE. I spent 3 ½ years at the ESE London campus along with a semester at ESE Milan. My experience living in London, and studying at European School of Economics, was a wonderful experience filled with, creating new friendships from all over the world, learning culture, traveling Europe in all that it has to offer, and learning that the sky is not the limit to achieving all your dreams. Being able to travel to Italy, France, Germany, Spain, and many other places with a breeze, allowed me to experience life through a whole new lens. I am so grateful for my academic learning opportunity that ESE has given me, through it’s professors, that aim to push your thinking, and expand your knowledge in a whole new way. read more