“I chose to call it Silos because the grains, material for living, were stored there, and because, just like food, dressing also serves to live”. With these words, a few years ago Giorgio Armani had explained the reasons behind the name of the space he inaugurated in Milan in 2015 and obtained from the former Nestlé cereal depot. An impressive and sober building whose original architectural structure has been maintained, the Silos shows remarkable points of contact with the Armani style, for which essentiality has always rhymed with elegance. Inside, in a large space spread over four levels, 600 dresses and 200 accessories belonging to different collections of the brand, from 1980 to today, are exhibited. The succession of masterpieces is organized thematically: from daywear to evening dresses, from the most classic colours (blacks, grays and whites) to the most exotic ones for which the brand is less known, there is everything you can expected from a place celebrating the Milanese fashion house par excellance. Nowhere else is it possible to grasp with the same immediacy Armani’s expressive character. In this, obviously, lies the enormous educational value of an excursion to such a fascinating place.

No wonder, then, that, after the visit to the exhibition for the fifty years of Etro, last October 10 the Fashion lecturer Donatella Lorato decided to take our students of Fashion, Events and Marketing to the Silos (which is conveniently located at walking distance from our campus, at via Bergognone 40). Before the visit, Lorato asked the students to think of some adjectives with which to define Armani. The answers provided were quite different, as not all the girls had a precise idea of ​​the brand identity. Indeed, outside Italy, Armani assumes different meanings: its products are advertised differently and this generates a strong polysemy in the brand’s cross-cultural perception. Following the visit to the Silos, the students, once again asked about Armani’s brand identity, were able to respond with greater homogeneity on what the brand communicated to them, which proved the considerable awareness acquired thanks to the ‘inspection’ at the Silos.

Sophie, who is attending the short course in Events Management, was particularly amazed by how clothes from the 80s fashion shows displayed indisputable similarities with those of very recent collections. Among the most basic colours of the mannequins on the ground floor to the brightest colors of the dresses on the first and second floor up to the evening dresses of the third, the Armani masterpieces remain consistently recognizable as the fruit of the same creative genius. Having seen them, explains Sophie, means having had the opportunity to observe the impact that certain details, especially the use of colours and the cuts, have had on other production houses, both small and large.

Gabriela, enrolled in the short course in Fashion, also got lost among the Silos’ thousand suggestions. Originally from Brazil, she used to associate Armani with a purely masculine and very expensive clothing and had almost no idea of ​​the plurality of stimuli behind the masterpieces of its feminine lines. Gabriela admired (and photographed: the photos published here are her own) amazed at the accessories of the second floor, “the bags, rings and necklaces that every woman would like to have”, as the evening dresses on the third floor, with the names of the stars who wore them at the most glamorous events. On the third floor, the girls also explored the digital archive where, on touchscreen tables, 350 sketches, exemplary technical drawings can be selected and projected and interesting photographic material (over 6000 slides) on the collections presented by Giorgio Armani throughout his 40 years of activity are displayed.

The visit to the Silos was an important educational opportunity for the students, who redefined their knowledge on Armani by getting lost in a fairytale itinerary and discovering the history and cultural stimuli that marked the extraordinary success of a timeless brand. The privilege of attending ESE courses in the heart of Milan can be acknowledged especially on days like this, when studying means being enchanted by the many places of business and culture that our city holds. 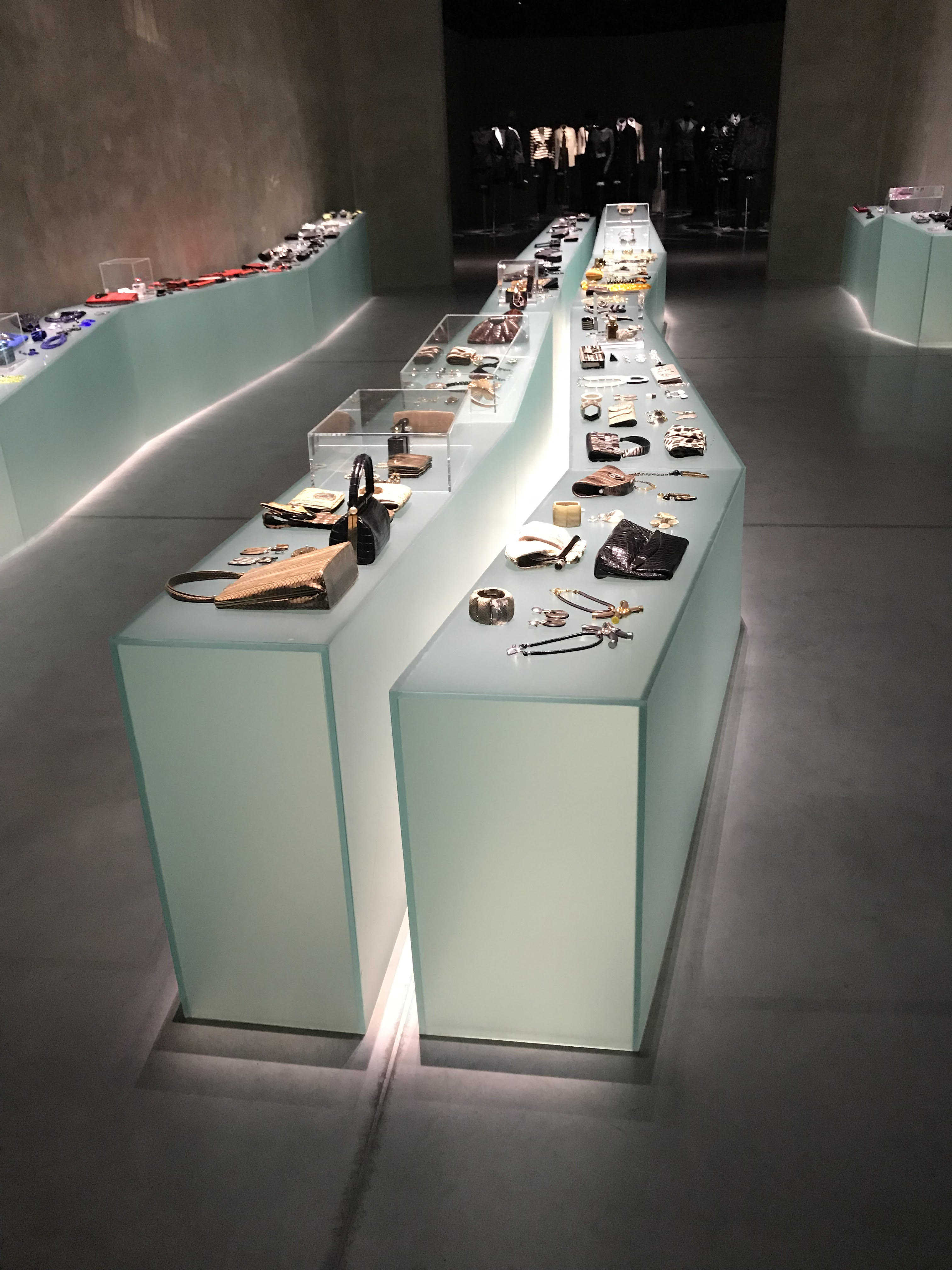 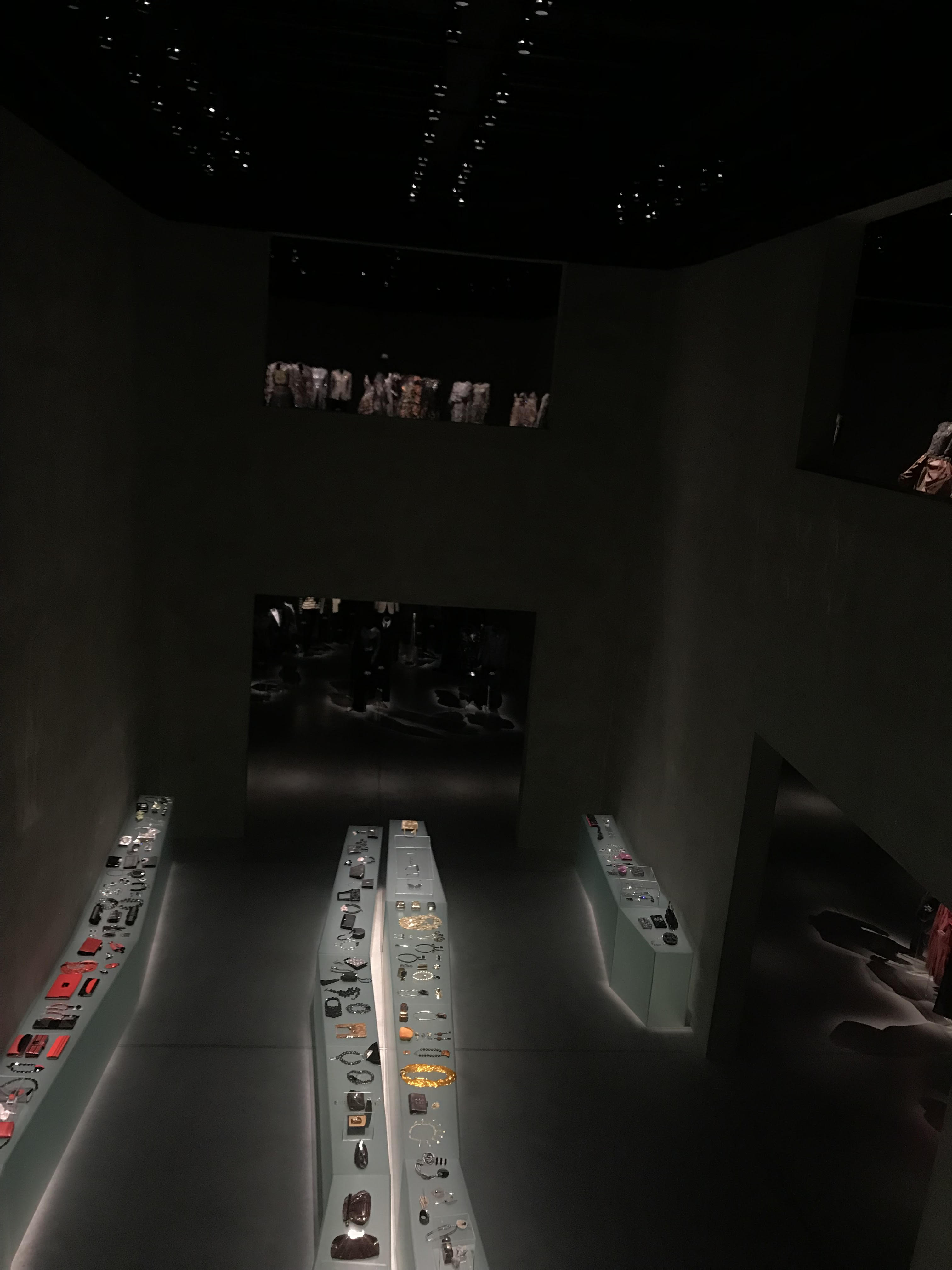 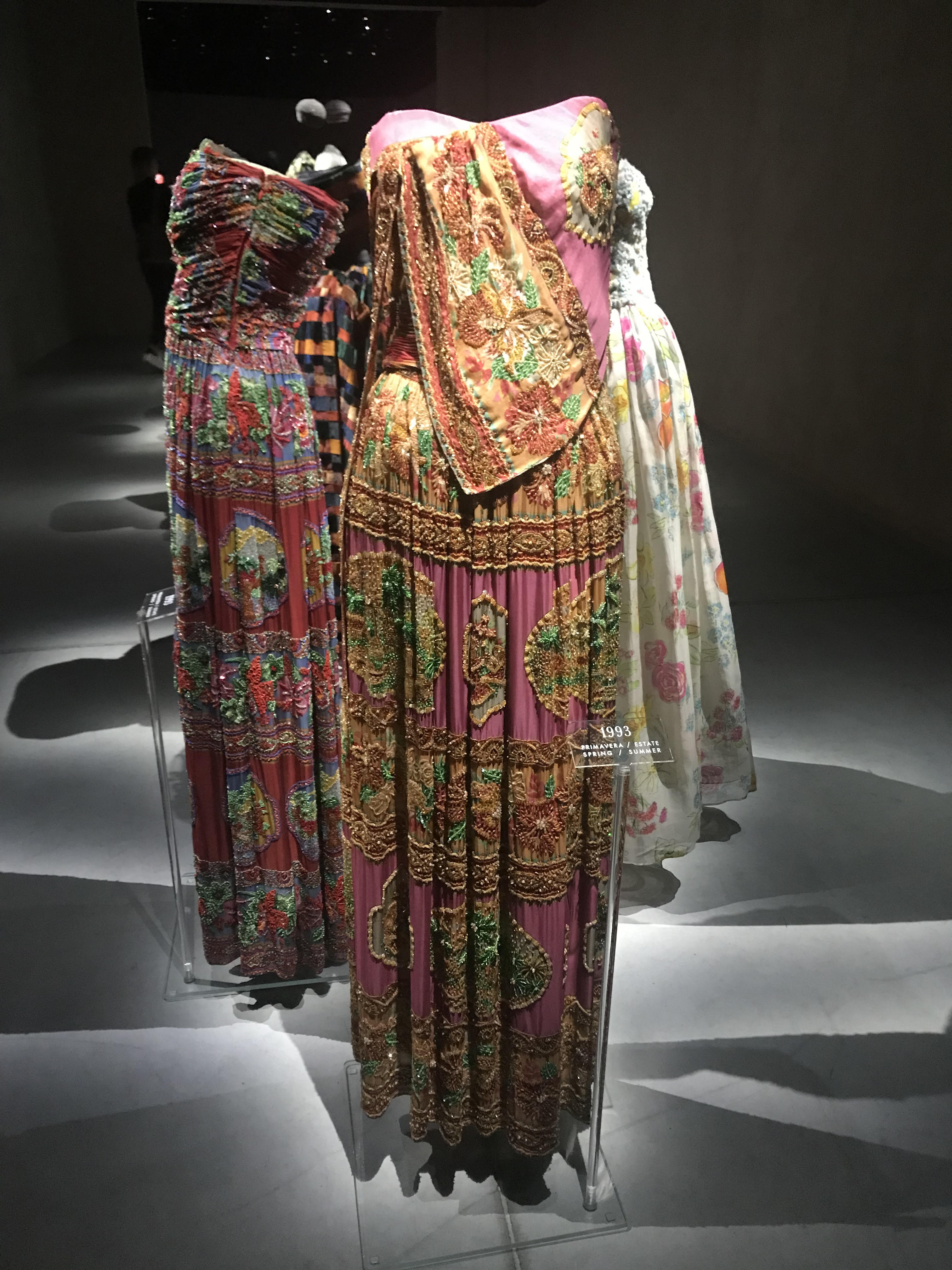 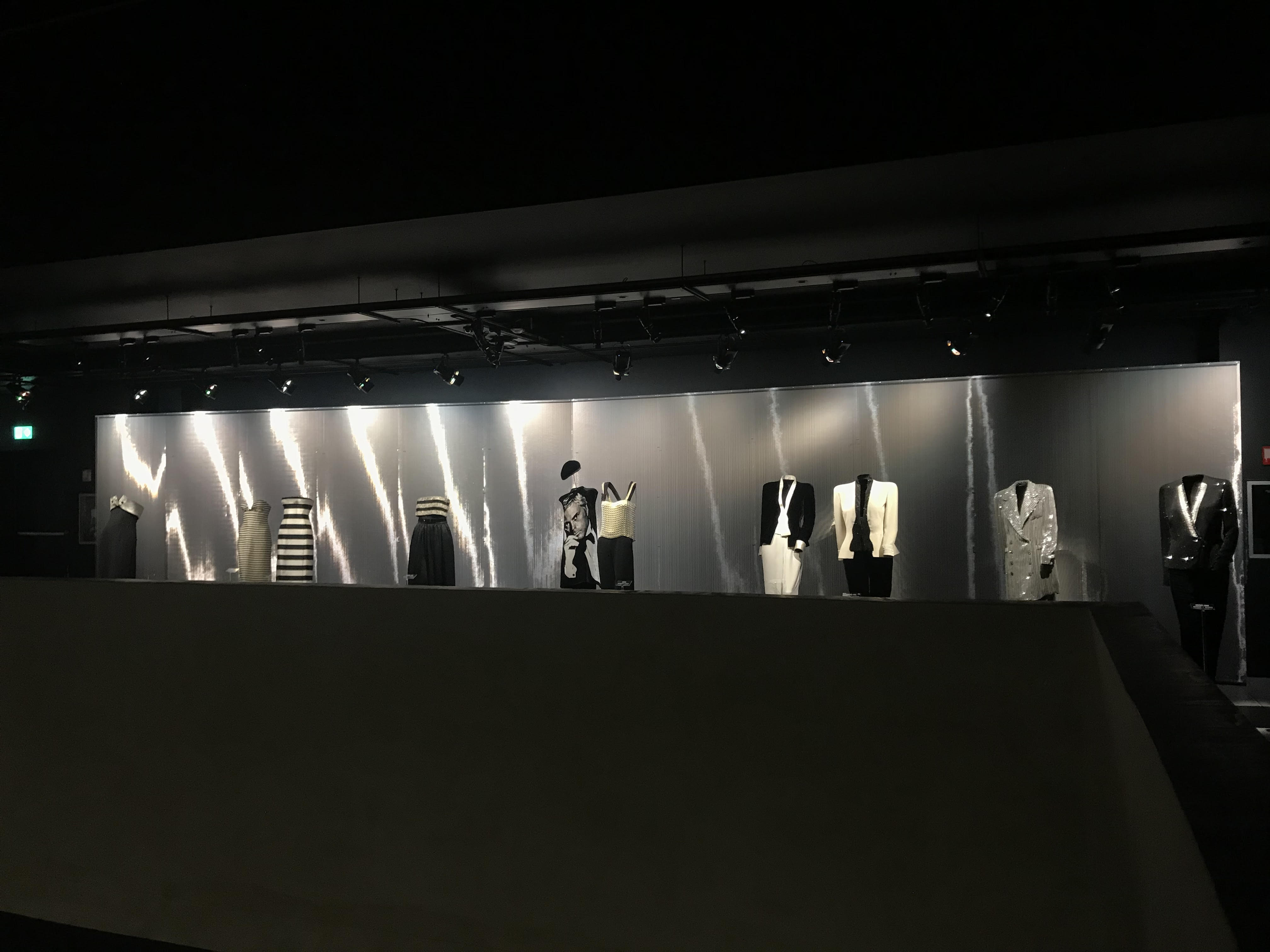 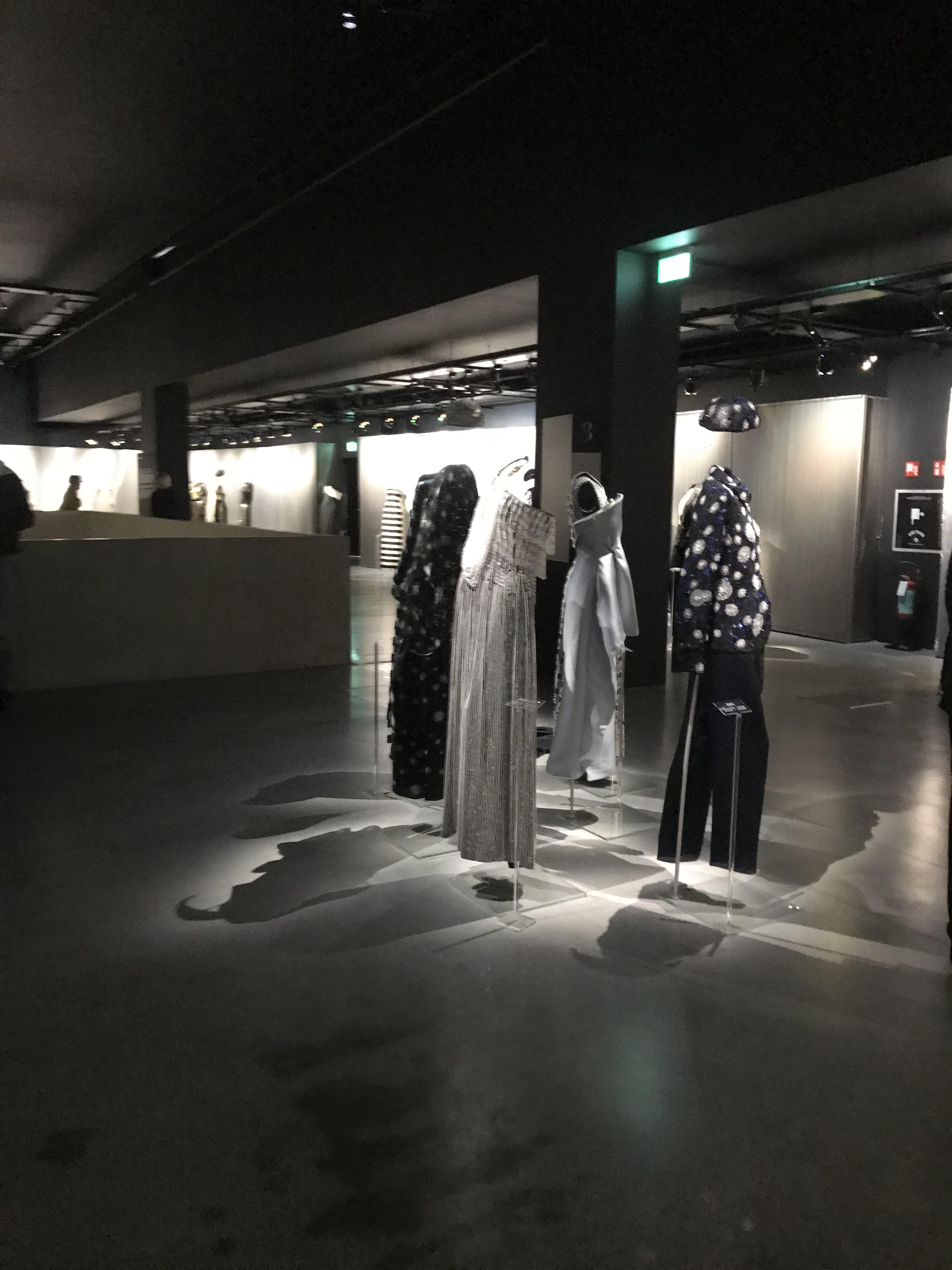 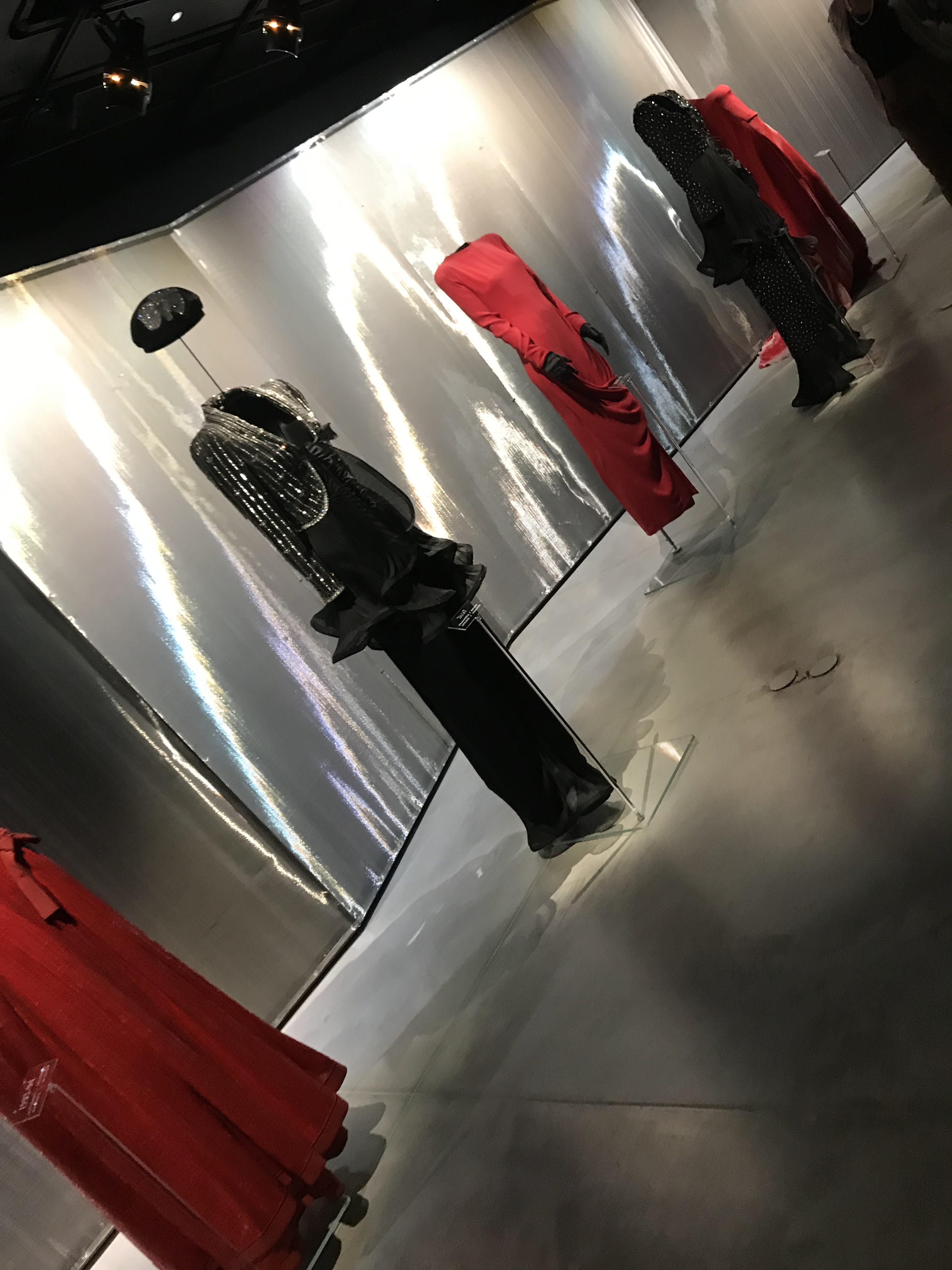